I watch a lot of TV.  A lot.  But I’m OK with that, because I also read a lot of books, keep my house clean, take care of my dog and my garden, get exercise, WORK…so I don’t feel guilty about it.  I was into series and good shows long before Netflix and “binge watching” became everyday words.  We always had HBO & Showtime subscriptions, because they always produced quality shows.  I’ve even listed some of these at the bottom.  Also, there are no descriptions, because you can Google that!  You can also check out my posts, What to Binge Watch from May 2019 and What to Watch Winter 2020 Update for more details on some of these. 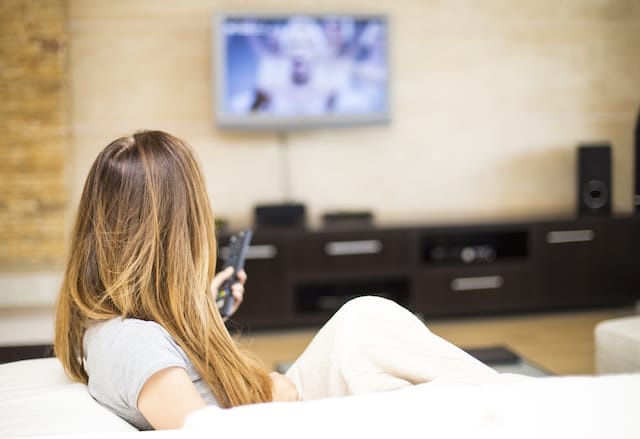 My absolute favorites are in BOLD font, and featured near the top of the list.  I have not listed everything I’ve watched – some things were just OK (not worthy of being on a list), some I couldn’t make it past the first season (like Westworld and Man in the High Castle), and others I feel just don’t stand the test of time (Friends and Seinfeld are two that I really enjoyed back in the day but I don’t think they are all that funny now).  Speaking of comedies, I don’t have a lot of those on my list – dramas and suspense are really my favorite, even though I do like a good laugh!

Check back occasionally – as I discover and watch new shows, they will be added to the list.  Also, I just updated with the number of seasons available!

Dead to Me (drama/dark comedy) – 2 seasons

For All Mankind (drama) – 2 seasons

I Am Not OK With This (drama/dark comedy) – 1 season

Shameless (drama) – 10, I only watched through Season 9

Black Mirror (Skip Episode 1 – it’s awful, disturbing, and will scare you away from a really good show!) (sci-fi) – 5 seasons plus 1 choose-your-own-adventure movie

American Horror Story (horror and dark comedy) – 9 seasons; I have not seen 5 or 9 and do not recommend 6 (it was not good); renewed for a 10th season